200 billion special projects are coming! Optosky assists in the procurement declaration of scientific instruments in an all-round way!

OPTOSKYBLOGNews
200 billion special projects are coming! Optosky assists in the procurement declaration of scientific instruments in an all-round way!

200 billion special projects are coming! Optosky assists in the procurement declaration of scientific instruments in an all-round way!

author: cily
2022-10-12
At the beginning of September, the executive meeting of the State Council decided to use a series of "combined punches" such as policy discounts and special re-loans to support the purchase and renovation of equipment in the fields of colleges and universities, vocational colleges, hospitals, small, medium and micro enterprises, with an overall scale of 1.7 trillion .

On September 28, the People's Bank of China announced that the People's Bank of China has set up a special re-loan for equipment renewal and transformation, which specially supports financial institutions to provide equipment such as manufacturing, social service fields, small and medium-sized enterprises, and individual industrial and commercial households at an interest rate of no higher than 3.2%. Loans are available for renovations.

As a supplier of high-end spectroscopic equipment in China, Optosky has also launched relevant plans to help distributors, universities, research institutes and other users to purchase, and actively respond to the new wave of procurement boom in China's scientific instrument market at the end of the year.

▼Catalog of each product line 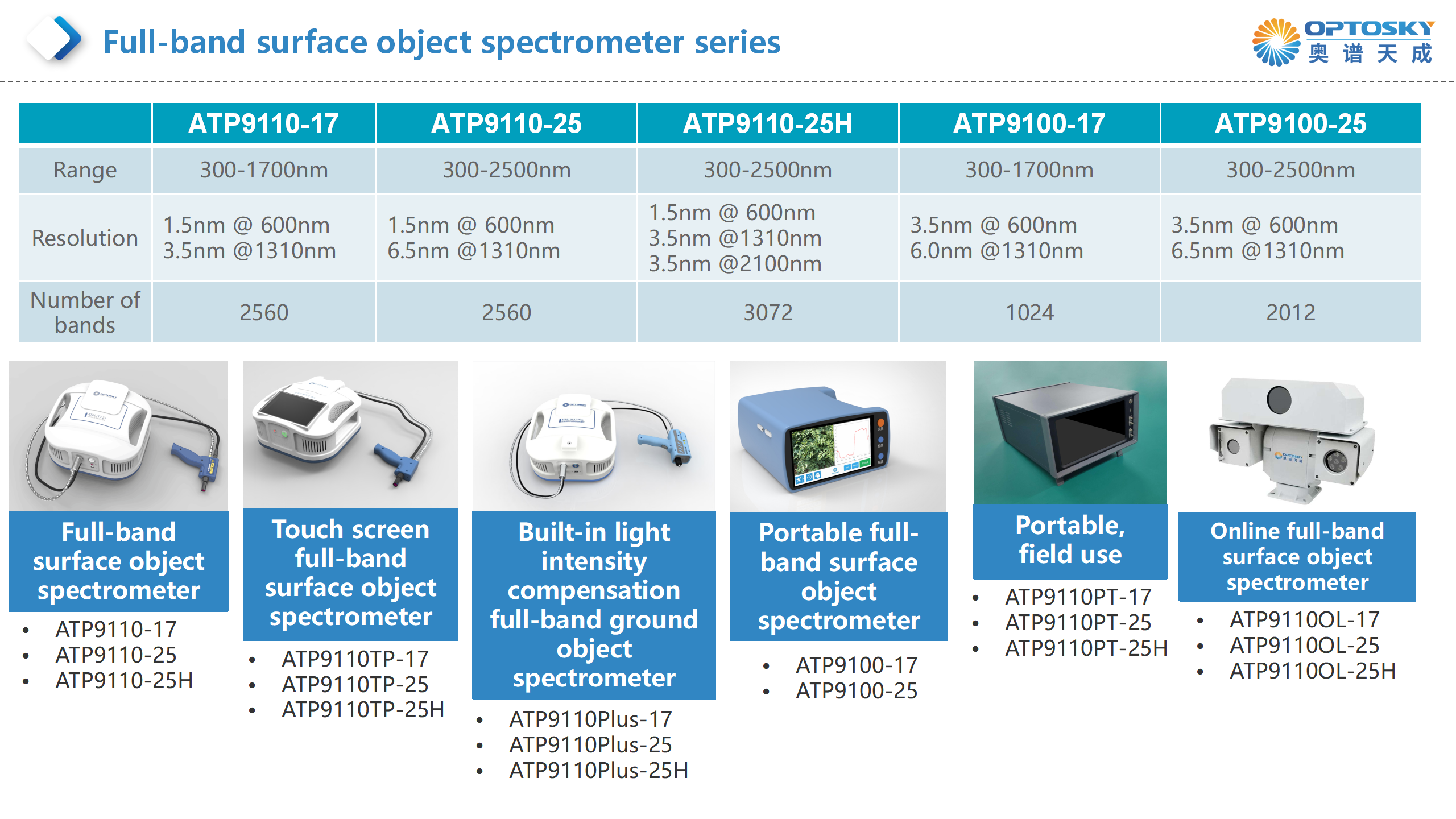