How to Detect CWAs Simulants in Soil by Spectroscopy

OPTOSKYBLOGBlogsSpectrometer Blog
How to Detect CWAs Simulants in Soil by Spectroscopy

How to Detect CWAs Simulants in Soil by Spectroscopy Introduction
The threat of chemical warfare agents(CWAs) use, both at home and abroad by individual terrorist groups has not diminished. Chemical terrorism events, war conflicts, or other emergency situations connected with misuse or leakage of CWAs may cause a large scale contamination of soil. The evaporation of trace CWAs in soil could cause damage to human. The first step of decontamination is to detect contaminate from surface and soil.
Many technologies have been applied to the rapid detection of CWAs, such as mass spectrometry (MS), ion mobility spectrometry (IMS), Raman spectroscopy and surface acoustic wave technology (SAW). MS technology has many advantages, such as high sensitivity, high selectivity, accurate and wide spectrum detection, so it has become an important on-site detection technique of CWAs.
However, most of the above studies focused on the detection of gaseous or liquid CWAs, there were few studies on the direct detection of CWAs in soil with ambient ionization techniques.
The direct detection of CWAs simulants in soil through thermal desorption-low temperature plasma-mass spectrometry (TD-LTP-MS) was studied.
Solution Dimethyl methylphosphonate (DMMP, 98%), Diethyl methanephosphonate (DEMP, 96%), 2-Chloroethyl ethylsulfide (CEES, 97%), Trimethyl phosphate(TMP, 98%), Triethyl phosphate(TEP, 98%), Tripropyl phosphate(TPP, 98%), Tributyl phosphate (TBP, 98%), Methanol (HPLC, 99.9%), Ethyl alcohol (HPLC, 99.9%), acetonitrile (HPLC, 99.9%), isopropanol (HPLC, 99.9%) and D2O (99.9%), Deionized water. Soil was taken from the flower bed in front of the building and dried naturally. Mass spectrometry (Triple quadrupole mass spectrometer, G6410B): positive ion mode, capillary temperature was 30℃, capillary voltage was 4kV and MRM method was used. LTP ion source DBDI-100: helium was used as the discharge gas, and the flowrate of helium could be adjusted from 1L/min to 4L/min, and the temperature of the ion source could be adjusted from 50~250℃, and the distance between LTP outlet and thermal desorption device could also be adjusted. Thermal desorption device TD-100: the temperature could be adjusted from room temperature to 350℃.
Miniature fiber optic spectrometer ATP6500, wavelength range 200~900nm, and the integral time is 4500 ms. Electronic balance Nimbus-254i: measuring range was 250g and accuracy was 0.1 mg.
As shown in Fig. 1, the vertical distance between the LTP outlet and the thermal desorption device was 5 mm, and the horizontal distance and the vertical distance between the mass spectrometry inlet and the thermal desorption device were 3 mm and 5 mm. 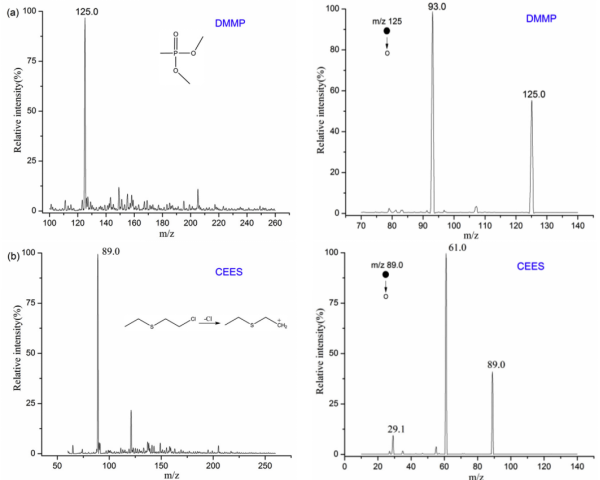 Fig. 2. CWAs simulants analysis using the TD-LTP-MS. Mass spectra
Optimization process of experimental parameters of LTP ion source was shown in Fig. 3. As shown in Fig. 3(a), with the increase of the distance between LTP outlet and thermal desorption device, the signal intensity of DMMP increased gradually. 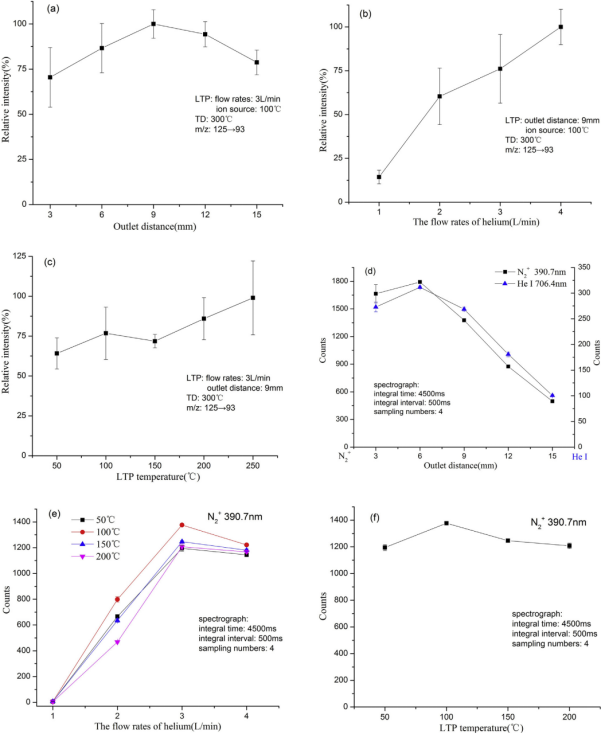 Fig. 6. Influence of different proportion of water-methanol solvent on the signal intensity of CWAs
The influence of using water and methanol mixed solvent on DMMP, CEES and TBP signal intensity was shown in Fig. 6.
2. Direct detection of CWAs simulants in soil by TD-LTP-MS
Fig. 7(a), (b) and (c) plotted the linear range of detection curves of DMMP, CEES and TBP, respectively. As shown in Fig. 7(d), (e) and (f), limits of detection (LOD) of 5 pg, 5ng and 5pg in absolute amount were obtained for DMMP, CEES and TBP, respectively. A signal-to-noise(S/N) of S/N>3 was maintained in the LOD experiments. 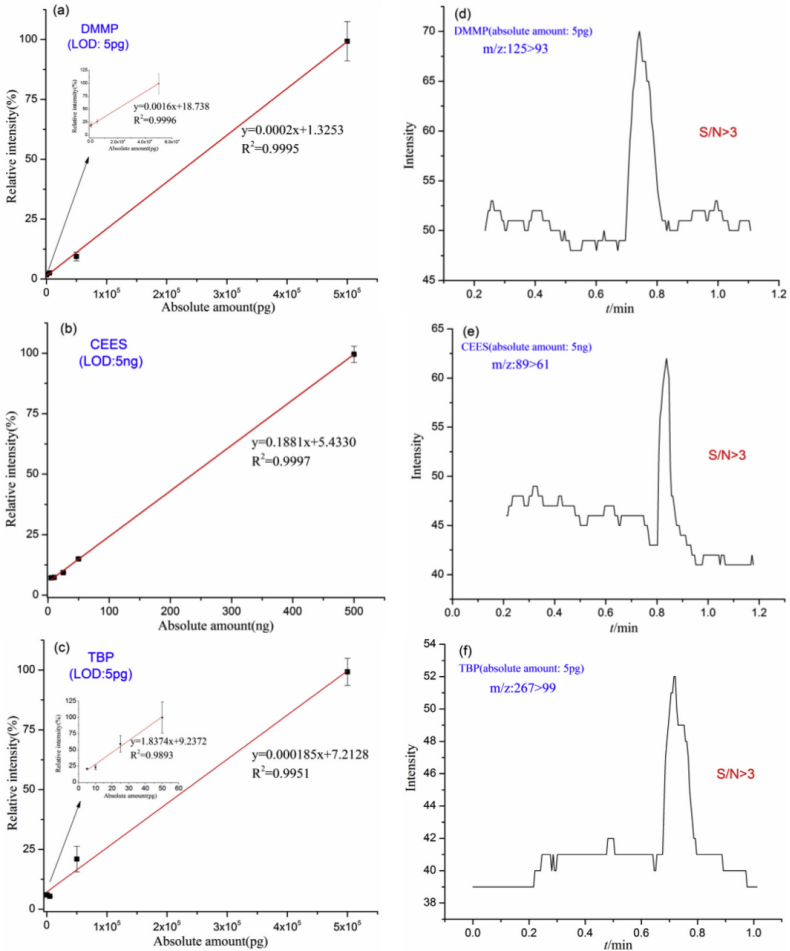 Fig. 7. CWAs simulants analysis using the TD-LTP-MS.
Conclusion
TD-LTP-MS technology for direct detection of CWAs simulants in soil was studied. The experimental conditions of LTP ion source were quantitatively optimized through the multi-factor analysis of variance of plasma emission spectra data. The optimization of thermal desorption temperature and mass spectrometer parameters were based on experiment. A method for the direct detection of DMMP, CEES and TBP in soil was established. Compared with the solid-phase extraction or liquid - phase extraction - gas chromatography - mass spectrometry analysis technology, this method was simple in operation, short in response time and sensitive. The results show that this technology could be used in the on-site, in-situ, real-time and direct detection of CWAs in soil. In the future, it was necessary to research the plasma ionization that using air as discharge gas, closed thermal desorption device and pseudo-MRM analysis in miniature ion trap mass spectrometry to improve the practical application performance of the TD-LTP-MS detection technology.
Related Products