Figure 1 Schematic diagram of device connection
2. How to setup a system of fast ID soil detector ATP2000P spectrometer, computer controller and the receiver can positioning devices. It can setup a system of car loaded soil properties detector, which can be mounted on the agricultural tool to field detect soils. The system controller possesses excellent performance to interface between human and computer, the self-build parameters setup, modeling optimization, spectral data displaying. It can perform field detection of parameters of SOM, TN and PH.
In the field work, the probe together with the square protective steel cover will be fixed behind the plough, and the whole set of equipment will be fixed on a suspension frame with wheels, and then suspended to the agricultural vehicle through the three-point suspension system to provide traction for it. During the working process, the plow will plow a mud trench with a depth of about 10 cm, and the bottom surface of the plow is basically flat. The probe at the rear of the fixed plow directly contacts the soil surface at the bottom of the plow to collect soil spectra. The specific situation of the prototype equipment mounted on the agricultural vehicle is shown in Figure 2. 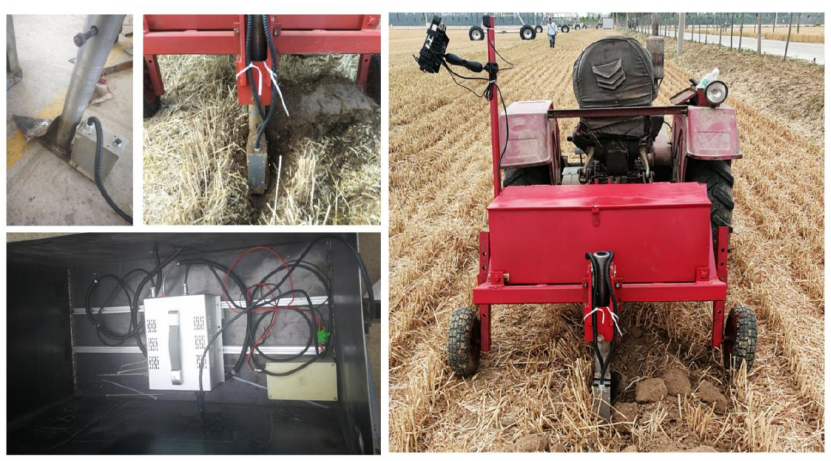 Fig. 2 Final assembly of soil fast measurement equipment
3. The field soil detection management system has a core function of receiving transferred field soils properties data and its distribution. The detect results can be transferred to server by GPRS, and the receiver can receive and interpret the signal, the data restored in the database, the database can in-time display the detection status and result. This research base on experiment the field soils properties detection in real time and fast speed. The device is still in prototype and need to put to the real application and improve the design and final form an actual production demand.
Test Result
After the equipment development and system development are completed, the configuration is completed and field tests are carried out in the test field. According to the environment and tractor pace of the day, the integration time is 13ms and the sampling interval is 15s, so that the distance between the two samples is just close to 20m. A total of 20 rows of data was collected in the experimental fields, with 12 data in each row, for a total of 240 data. The accurate comparison between the equipment prototype and ASD is shown in Figure 3. In the test results of this machine, the accuracy of SOM is the highest, R2 is 0.461, RMSE is 2.01 g∙kg-1, bias is 3.62e-13g∙kg-1, TN and pH prediction accuracy is relatively low, R2 is around 0.4. In general, in the three attributes of SOM, TN, and pH, there is a certain gap between the prediction accuracy of the prototype and the ASD field conversion spectrum, which needs to be further improved. The scatter plot of the predicted value and the actual measured value (chemical test) of the equipment prototype is shown in Figure 4.

Figure 3 Comparison of prediction accuracy between prototype and ASD 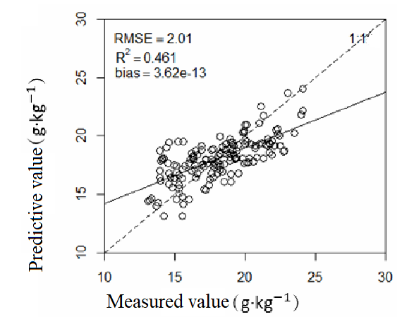 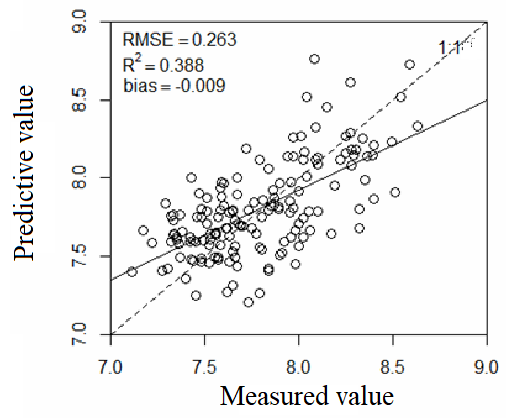 Fig. 5 Spectrum information display in soil fertility interface
Conclusion
Using ATP2000P modular fiber optic spectrometer as the sensor, ruggedized tablet computer as the control system carrier, and Columbus V-800 MARK Ⅱ GPS receiver as the positioning device, complete the design of a set of field real-time soil property detection equipment and the development of the corresponding control system. The equipment is mounted on the agricultural vehicle through the suspension mechanism to realize the function of the traveling field soil attribute detection. The prototype device has built-in pretreatment methods, moisture effect removal algorithms, prediction models, etc. into the system to achieve real-time acquisition of soil properties. All methods are selected based on the results of previous studies. The supporting software system has good human-computer interaction performance, and provides users with the functions of spectrometer parameter setting, model optimization, spectrum and detection data display.
When the prototype device is tested in the field, all expected functions can be completed, and the test results show that the device detects three attributes with certain accuracy.
Related Products